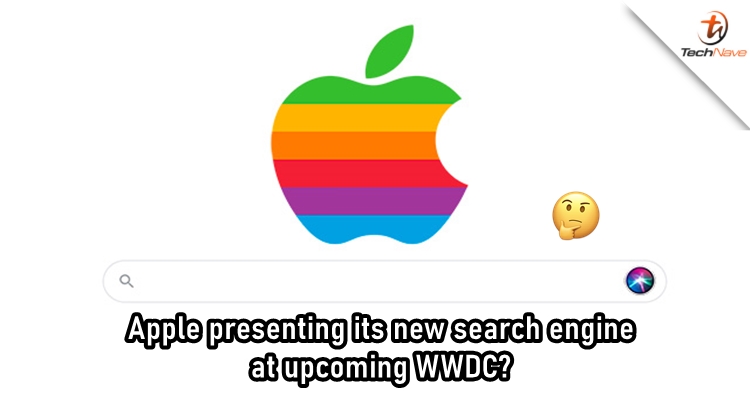 Although the AR/VR headset won’t be making an appearance at WWDC22 as rumors have it, we still have some pretty exciting things to look forward to from the event. Today AR Evangelist Robert Scoble bring the news of Apple introducing a new user-centric approach internet search engine similar to Google, and it’s something we never imagined.

Via a Twitter post, Scoble mentioned that a “new search engine” would be showcased at the event, but he didn’t reveal any further details. He said it was based partly on conversations with sources and partly on inferences. Of course, we can only take this with a grain of salt as this is the first time we’ve seen any news about it.

It should be mentioned that Apple already has its own search engine, but it is designed for Siri and Spotlight. Therefore, if there was a new one, it would probably be a comprehensive universal search service like what Google offers. However, it could cost Apple a fortune, as the company has signed a deal that costs $15 billion to keep Google as the default search engine on iOS. This equates to 15-20% of Apple’s annual profit in 2020.

What do you think of Apple launching its own search engine service? Leave a comment to let us know your thoughts and stay tuned to TechNave.com for more tech news.

Apple will launch its search engine and compete with Google: Reports