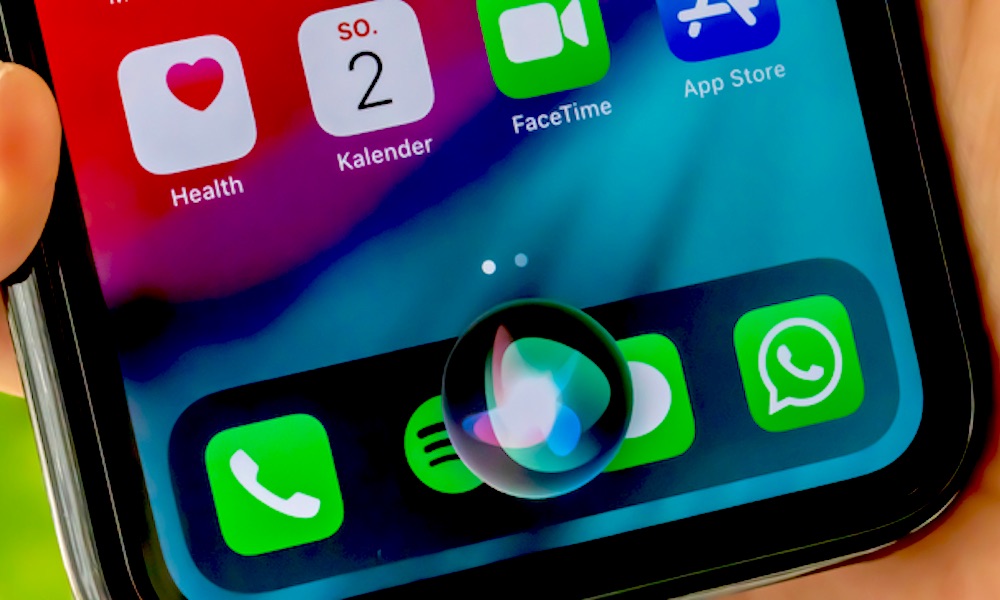 Could Apple work on a web search engine for Siri?

Apple is continually making improvements to Siri with extended language support and tighter integration into Apple Maps. According to a new rumor, Apple may be working on a universal web search engine that will be directly linked to Siri.

Siri and Spotlight searches already use a search engine for queries that require more than just a response. Siri responds to these complex requests with “Found this on the web” and lists a handful of results from websites that open in Safari. Google manages these search results under an agreement the search giant has with Apple. Under the deal, Google pays Apple billions to be Safari’s default search engine until a user selects another provider in preferences.

According to a report by Jon Henshaw at Coywolf, Apple may be looking to differentiate itself from Google and other search engines because it runs on its own back-end search engine.

Henshaw claims Apple is bypassing Google and other search engines, noting that search results are now labeled as â€œSiri suggestionsâ€. Henshaw also claims that Apple has updated its Applebot web crawler and increased the number of crawls performed by the crawler.

Why a search engine?

Apple’s interest in developing a search engine makes sense. This move would separate Apple from Google and weaken Google’s monopoly in the search market. It would also allow Apple to control both the hardware and software of its research platform, optimizing them to work together. It would even benefit developers whose apps could be promoted in web search results and the App Store.

This is always gossip and does not guarantee that Apple is actually working on a web search engine. Even if Apple published a search engine, users might not even notice a difference, Henshaw says.

â€œAt this point, it’s all based on observation and guesswork. They may never release a search engine. It’s also possible that iOS, iPadOS, and macOS users may be using it without even realizing it, â€writes Henshaw. “It could be so tightly integrated with the operating system and native applications that Spotlight alerts and searches slowly deflect queries that would otherwise have been made on Google.”

Apple would potentially lose the billions of dollars a year that Google pays for its leading position in Apple’s iPhone and iPad devices.

With sales growing and a market cap of $ 2,000,000, Apple doesn’t really need that extra cash, especially if it comes with further scrutiny from antitrust regulators who are already investigating. Amazon, Apple, Facebook and Google.