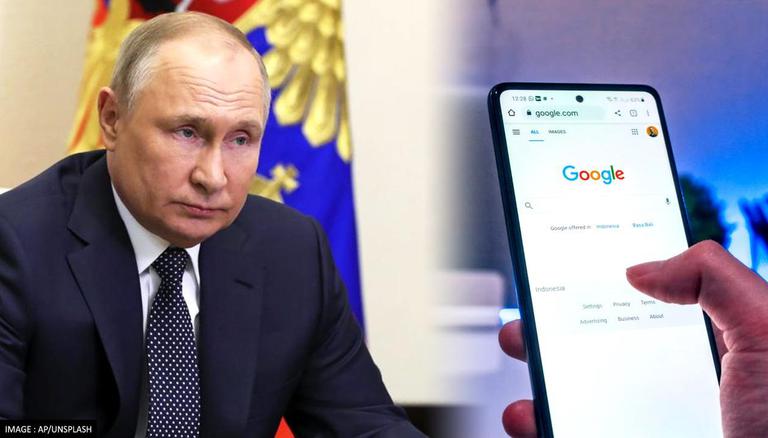 Amid the ongoing Russian-Ukrainian war, access to several Russian government websites has been blocked on the Google search engine. However, the company denied removing Russian websites from search results, Interfax reported. Google’s statement came as Russian telecommunications regulator Roskomnadzor said Google had removed the websites of Russia’s defense and interior ministries from search results in Russia.

Talk to Interfax, the company’s press service revealed that Google Search’s access to these websites has been blocked and they have taken no action regarding the web pages. Additionally, the company’s press office said it was “reviewing the situation.” Previously, Google said it had not removed the link to the Russian Defense Ministry website from its search results and taken no action regarding the website. The company pointed out that it looks like the webpage is blocking the system and preventing them from searching for it. Google cited this as the reason why the website is not showing up in search results in some cases.

Earlier on April 5, Roskomnadzor called on Google to “immediately” remove restrictions on Russian state websites from search results. He further called on the company to provide an explanation for the decision not to show Russian websites in search results. On April 1, Russian telecommunications regulator Roskomnadzor called on YouTube to lift announced restrictions against channels run by online publication PolitRussia, in accordance with the Interfax report. He further disclosed that he had recorded around 60 acts of censorship against Russian media and other online platforms on YouTube.

On March 23, Moscow blocked access to Google News and accused the site of providing access to documents containing “unreliable information”, Interfax reported. The decision to block Google News was made at the request of the Russian Prosecutor General’s Office. According to the statement provided by the Russian authorities, they determined that the website “provided access to numerous publications and documents containing unreliable socially significant information on the conduct of a special military operation on the territory of Ukraine”. .

Councilor hits back at 1,000 new homes in Huddersfield and says system is ‘flawed’