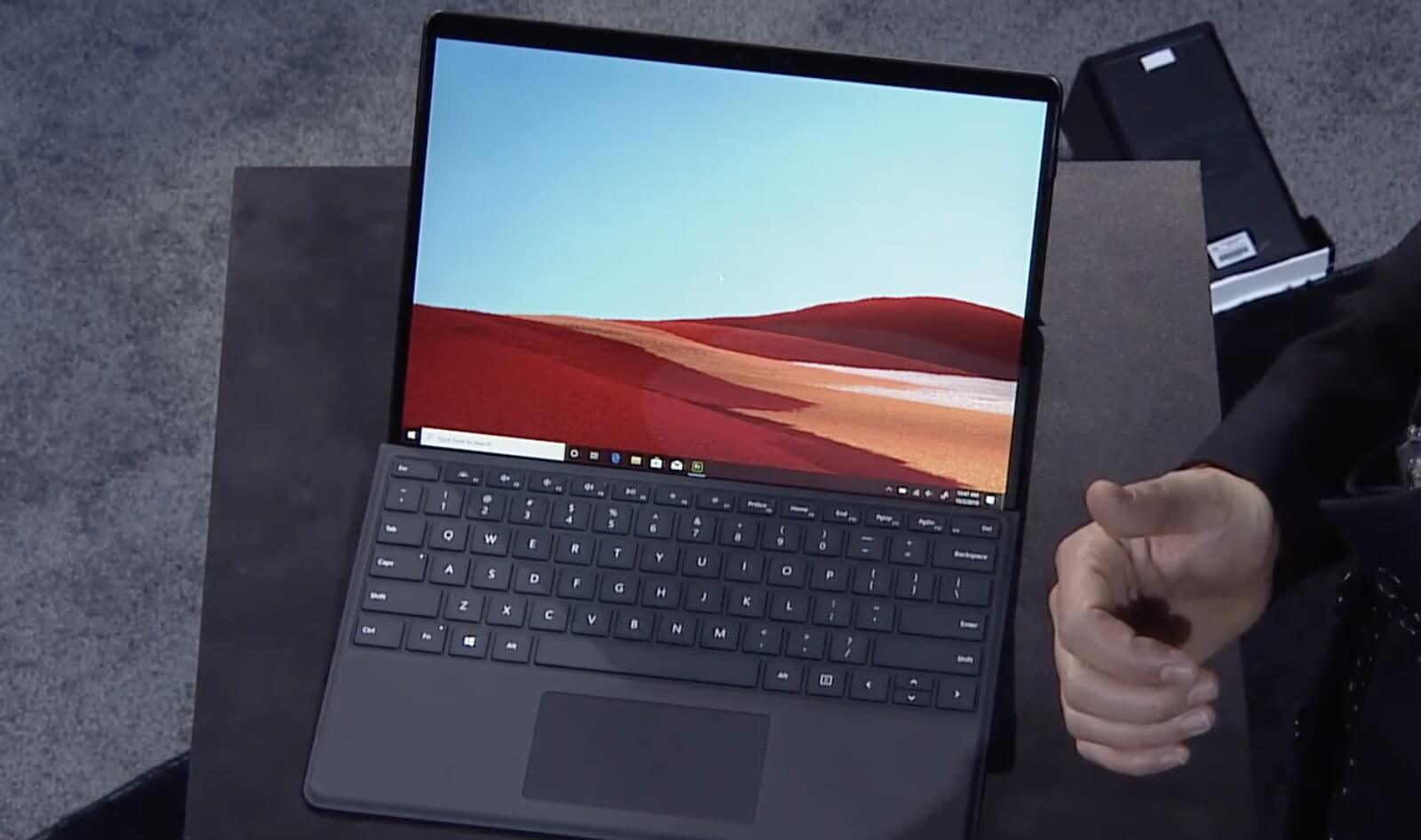 Windows 10 gets a floating web search feature through Microsoft Edge

If you’ve been following the development of Windows closely, you’ve probably heard of “desktop gadgets,” a feature that was introduced with Windows Vista. As noted in the new releases, Microsoft now plans to recreate a similar experience on Windows 10 using its Chromium Edge browser.

For those who don’t know, the Desktop Gadgets feature was created by Microsoft to improve the overall user experience in Windows Vista. After the launch of Windows Vista, independent developers have also filled the gadget store with a plethora of widgets to add the desired function to your Windows desktop.

The feature has since been discontinued, but it looks like Microsoft hasn’t given up on the idea yet. Desktop gadgets are making a comeback via Microsoft Edge, bringing with them experimental features like the floating search bar and the floating news dashboard.

With its next big update, Microsoft plans to add floating desktop widgets to Chromium Edge, and it will initially include three layouts – vertical, dashboard, and search only.

While the vertical and dashboard layouts will focus on news and interests, the third â€œsearch-onlyâ€ layout will let you search the web.

To get started, you need to launch Microsoft Edge (Canary), open the main menu and click on “toolbar”, then select “web widgets”. After clicking on the option, the launcher will appear on the screen.

Start typing the search keyboard or the URL of the website you want to open. From the search results, just click on the correct item. And Edge will instantly launch with Bing.

In addition to using it to browse Bing and your favorite websites, Edge’s search widget can even perform calculations, thanks to Bing integration, the web widget runs in the background and the shortcut is automatically pinned to the right side of the screen.

You can always end the background process of the widget from the Windows 10 system tray.

The other two widgets – vertical and dashboard – follow the same approach used by the search widget, but they also provide access to news and weather feeds that can show users a personalized briefing based on their interests. .

As mentioned above, widgets can float on top of other apps, which means you can access the feature anytime by clicking on the floating icon on the desktop or apps.

In addition to the floating widget, Microsoft also allows the integration of Chromium Edge into Windows 10 taskbar search and improved vertical tab support.